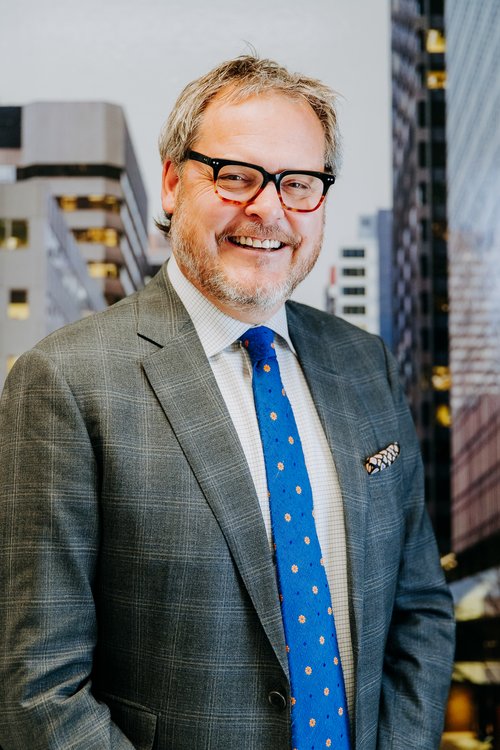 Ethics is not owned by any one sector but as leaders, and professional fundraisers are leaders, in the non-profit sector, our ethics need to be informed by more than just our professional ethical code. The sector’s largest ethical breaches in recent years have, arguably, not been related to fundraising. At least not directly.

Join fundraising leader, Vincent Duckworth, in a fun, interactive, and engaging session where we will explore some of the most recent high-profile ethical issues that also intersect with us as fundraisers.

This event will be held at the Drop In Centre’s Greenview Rise facility, located at 4804 Edmonton Trail NE